Be like a child who wants to play, it makes you smile, it lights up your day. 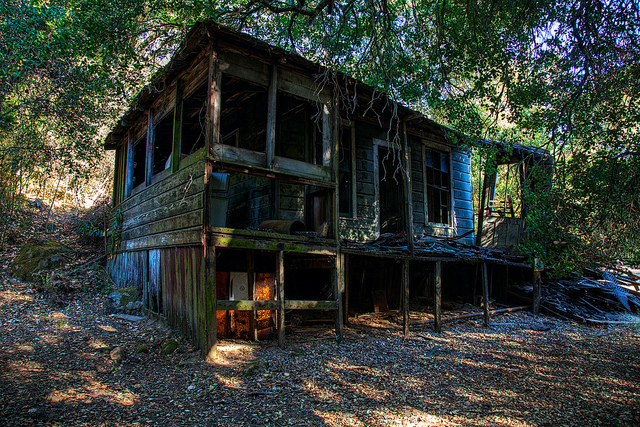 A marketing agent of a big corporation was assigned from the city to the province near a world known white beach resort.  He was scheduled to visit that beach but there was no available motor boat sailing past 6 o’clock in the afternoon so he had to seek a hotel to rest that night.  He was approached and offered by a tricycle driver to stay in a nearby hotel and because it was late at night he accepted the offer.  At the lobby of the hotel, a beautiful lady handed him his bill and paid it and went inside a room.  Inside that rented room, he was astonished why all the drawers were closed and could not be opened.  He disregarded it and started his rest and slept.

Upon rising in the morning, he went out the hotel and the same tricycle driver serviced him to the place he was destined to take a motor boat.  He met his co-agent at beach resort and  was asked  where he stayed and he replied to the nearest hotel.  His co-agent did not believed him because he knew there was no such hotel there.  The agent showed his bill but his co-agent insisted that there was no such hotel in that area.  They came back to the hotel where he stayed by night but he saw nothing.   His hair raised remembering his unforgettable experienced.