Music and you are best friend, 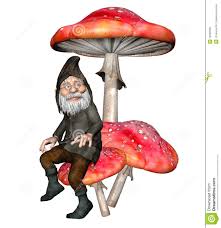 One of my daughter grew up in the province with her grandfather and grandmother. She was the only kid accompanying them. All day long, she played and played with our relatives but most of the time, she was alone. In her solitude, she had always a playmate, oftentimes many of them. The played hide and seek around the house. As a small girl, she was innocent of the spiritual realm and those living there. All she knew, they played with her, she heard them laughing in joy, and seldom they physically appeared to her. It was a common activity among them, the midgets.

One time, my stepmother was very worried looking for my daughter. She searched everywhere but she could not find her. It was already late in the afternoon in their room, she saw my little daughter sleeping soundly in the corner.