Give way to the flow of nature in your life and what you wish for will be realized.

There Was No Such Hotel

He met his co-agent at beach resort and was asked
where he stayed and he replied to the nearest hotel. His co-agent
did not believed him because he knew there was no such hotel there.
The agent showed his bill but his co-agent insisted that there was
no such hotel in that area. 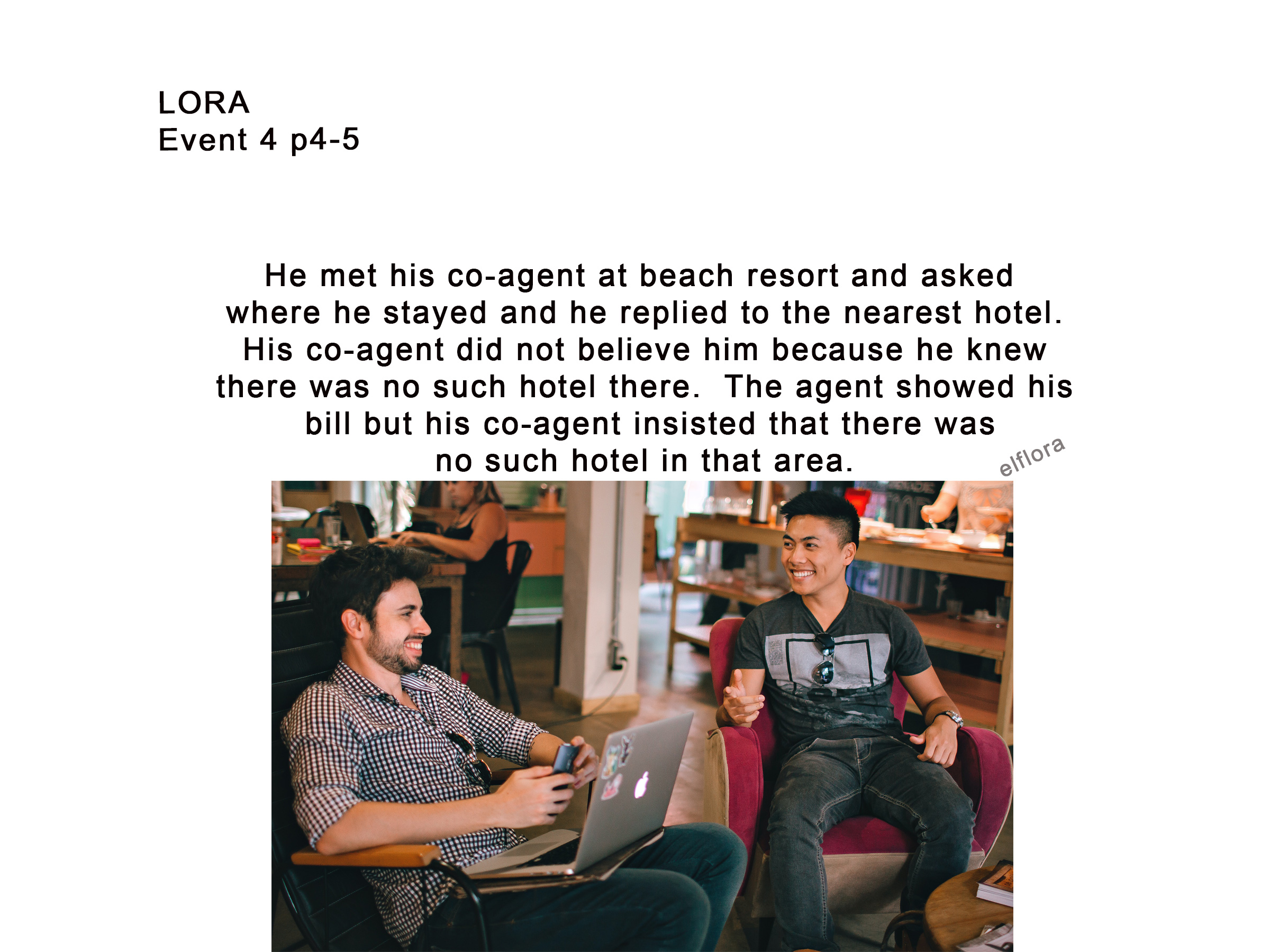