Feel what you think with intensity

A moment later, I noticed a railway under the house,
and saw many dead men. I was curious what was
happening. .Outside the house, I saw men beneath the
mountain running and trying to escape. .Some were
falling down while those who were caught up by the
instant emergence of the blue white light near me
survived one by one.

End of my dream.

Was it a message from astral world? 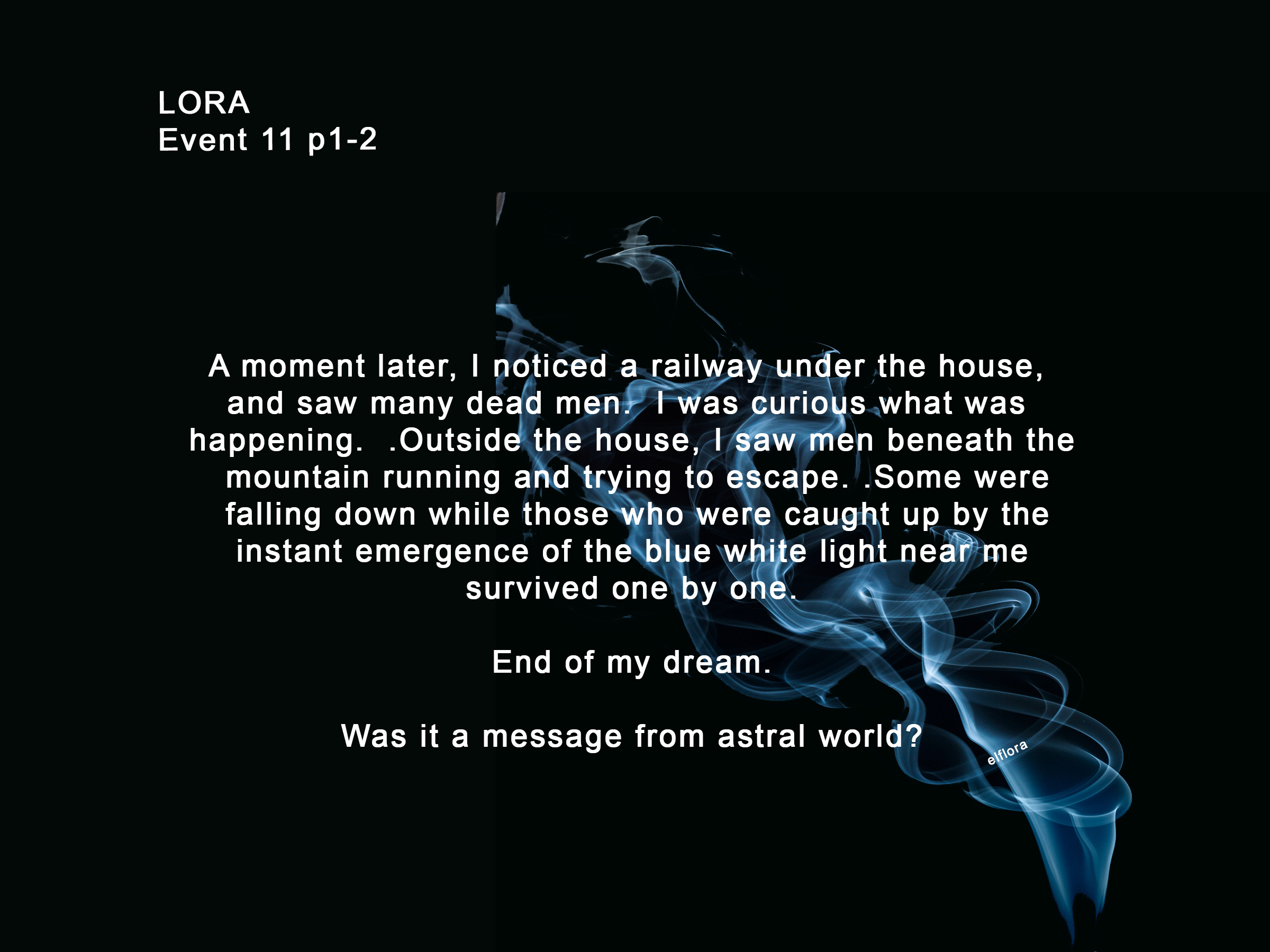