Memories raising your vibration to joy are worth saving in the library of thought but memories lowering energies must completely be disposed. 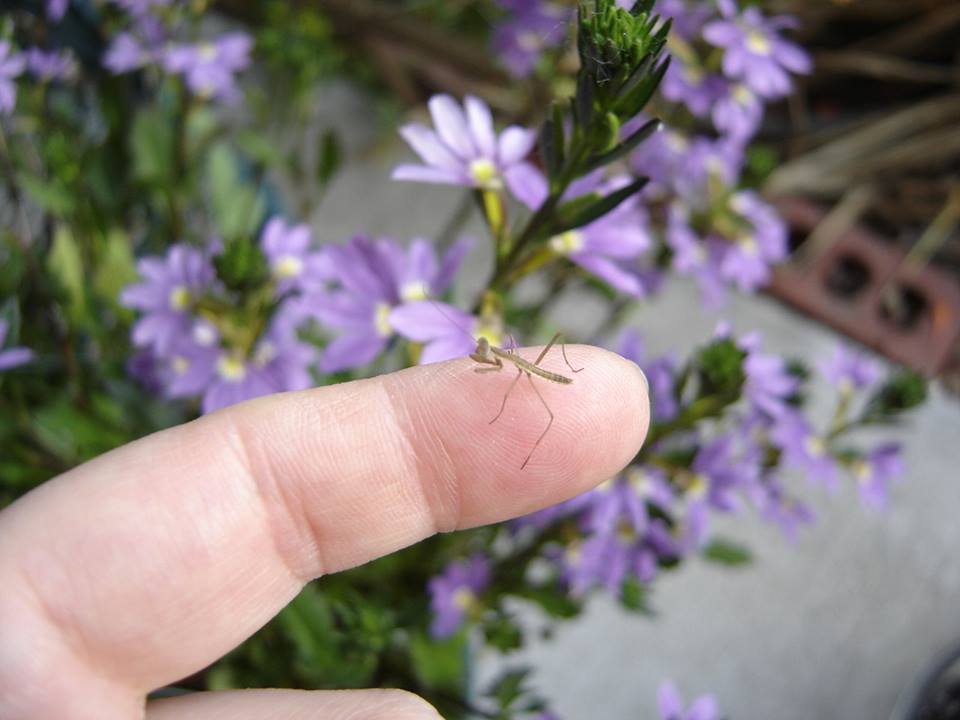 Mantids are unique among insects in their ability to turn their heads a full 180 degrees.

Try to sneak up on a praying mantis, and you may be startled when it looks over its shoulder at you. No other insect can do so. Praying mantids have a flexible joint between the head and prothorax that enables them to swivel their heads. This ability, along with their rather humanoid faces and long, grasping forelegs, endears them to even the most entomophobic people among us.