INTUITION is so very POWERFUL, giving attention to it, will show you something VALUABLE has to be fixed.

In His Loving Arms 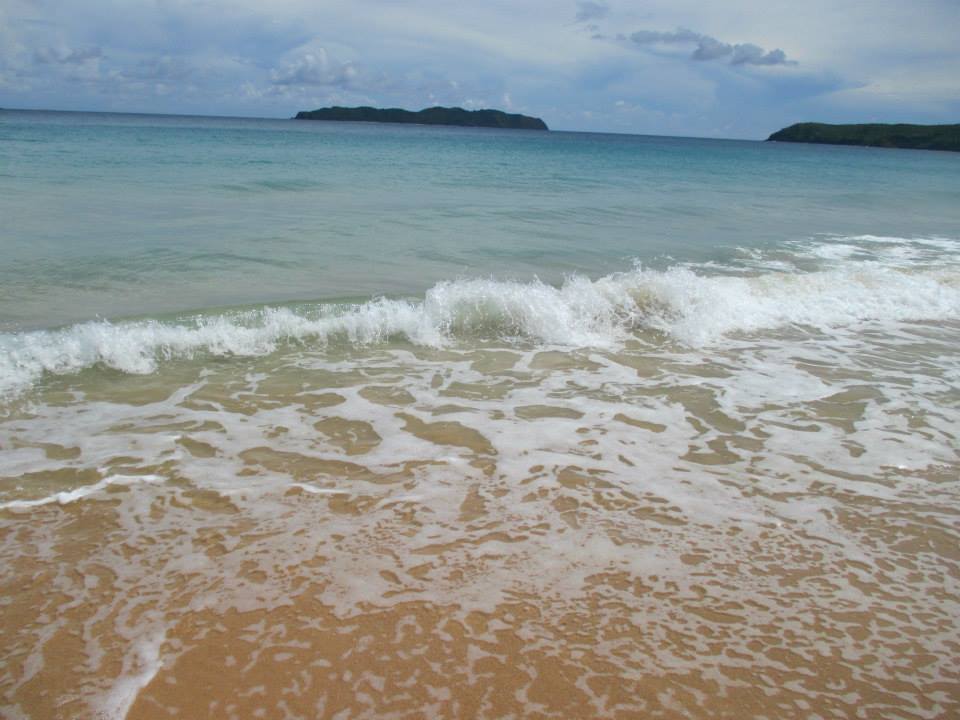 People look for safer and higher place when a sudden rushing upsurge of clear water happened while I was in the market. I was able to enter a store until the water subsided.

I had to go back home when I noticed him standing inside a house on the way to our place so I retreated back to the former side of the market. He followed me. Hunger urged us to eat but there was no table available so we had to eat sitting on the cemented ground. There was only one spoon so I look for another ahead but he called me and showed a serving knife to be used. There was a group of four women near us sitting too as they ate. One of them know me so I was a bit worried on her thought that I was with him.

In an unidentified place, we lied down the chairs near each other, my head over his arms. He murmured words but I cannot comprehend, the only scenario I noticed was that I was in his loving arms.

Woke up again at 3:46 a.m, and realized this was a continuation of my dream. What a startling experienced in dream state!