Think what make you happy,

A Case of Beer 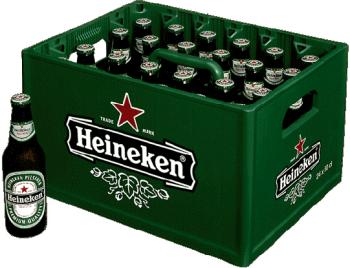 We were that time practicing a group dance in the school campus in front of the Office of the Commandant of the ROTC, when I noticed several students around had eyes on us.  Uneasy I was, I could not concentrate on the dance steps that I decided to stop the practice and finally quit the dance group.