Welcome everyone with a smile and you melt the burden in them. 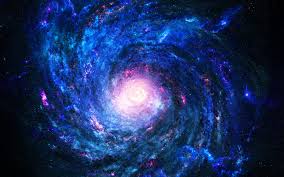 My husband and I had to climb a straight stony mountain.  I suggested him that I would be the first but then, I decided that he be the first one, so was the case.  He started to climb with one hand on the rocks and the other hand holding me.  Stepped by stepped slowly we went up.

Then, I needed a comfort room, and a former friend of mine offered.  Her house was so large above the  the rocky mountain.  I could see the vast beauty of nature, its open skies, blue, clear and calm water of the sea, and the virgin forest.  Seeing below down to the sea,   were empty rocks maybe cleared  by the previous troubling raging waters.

A moment later, I noticed a railway under the house, many dead men lying.  I was curious what was happening. I was now outside the house afar from the mountain standing looking behind and I saw men beneath the mountain running and trying to escape   .Some were falling down while those who were caught up by the instant emergence of the blue white light near me survived one by one.

End of my dream.