LOVE is the most dominant ENERGY. Whatever you are in love with: body, mind, heart and spirit SYNC, allowing the FULFILLMENT of what you SEEK 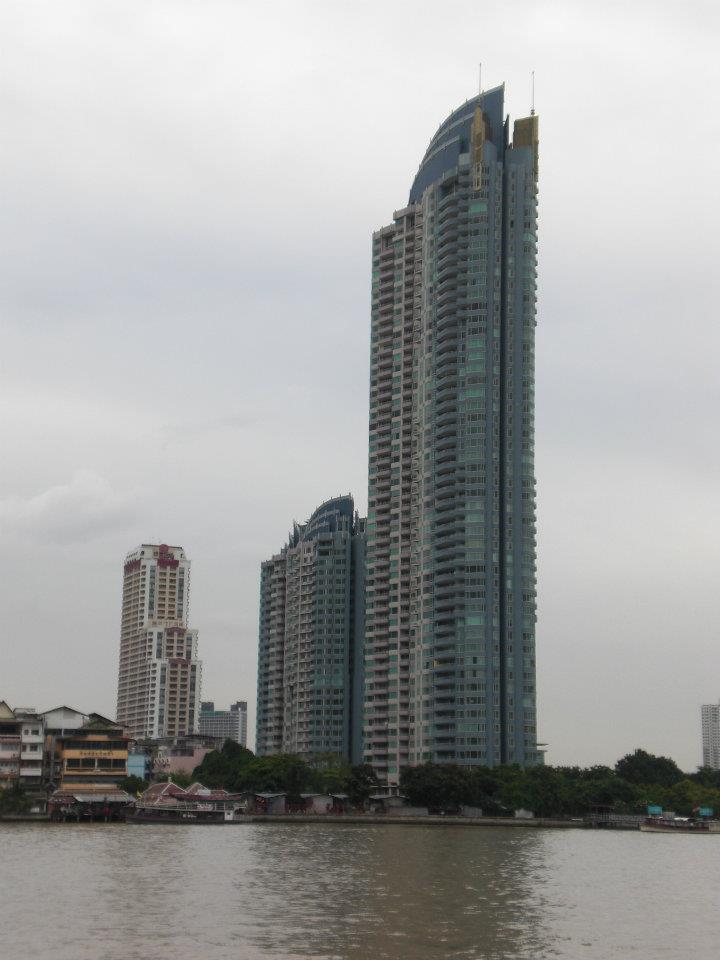 For your own good, you will be impulsive and harsh
that will cause opposition and create many enemies
by love of argument, mental desire to fight hard
Your ideas and principles, you defend.

Better control your disposition in such matter
and develop diplomatic way of acting.
You can be a successful lawyer
but it will be a difficult career.

As a surgeon, you would be successful
as Mars in this position gives you
the ability with the “surgeon’s knife”
and rapidity with operations.

In business you will have a good disposition
but may expect intense competition.
Also, you will be good in an organization
but will encounter from your employees much opposition.

You have great attraction to opposite sex
but will have entanglement in your endearment
causing worry and annoyance, rush into early marriage
but face disputes and disagreements with partners.

The redeeming factor of early marriage,
you would have great consolation by children
who would likely be very talented.
If working alone, you would be successful in business.