it makes you happy, heightens your energy,

Love In The Air 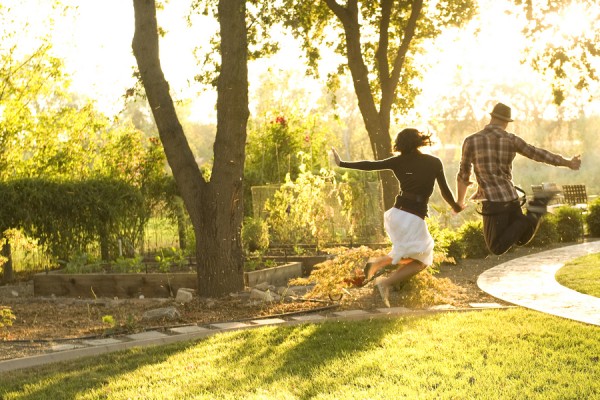 While meandering along the vast space
grooving on the magnificent hangout
and listening to the whispers of the breeze,
You see an intruder coming toward where you are.

His smile is astounding as he gets nearer
walking confidently in his well-built body
then introducing himself his name
as you look at him in wonder.

You feel at ease while hearkening
to his unfamiliar stories
telling who he is, where he going
as if to you he is no more a stranger.

You both stroll around going to the lake
sit at the bank, observing the flow of the current
exchanging smiles and laughter
to the humorous tell tale he acquaints.

It seems a door is opened
for that brief encounter
a mutual understanding flourishes
savoring that LOVE is in the AIR.