INTUITION is so very POWERFUL, giving attention to it, will show you something VALUABLE has to be fixed. 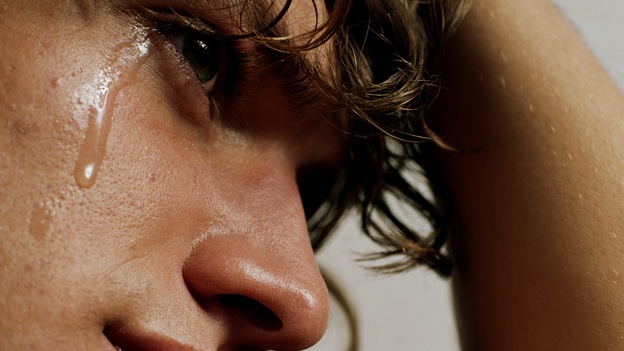 Auntie brings me to a faraway island province
to accompany her for my uncle’s operation;
after operation, she consults a tarot reader
a chance for me to seek spiritual information.

Being there already, I enroll for second semester
at a Catholic School walking distance where I live;
enjoying friendship of new classmates,
and sometimes been a controversy for a teacher.

My uncle is so protective of me
knowing my father’s concern;
when I seek his permission for a Christmas party,
he is silent and considering it is yes, so I prepare.

The next day, i knew that he went there
as early as six o’clock p.m. staying at the gate
keeping an eye on me but in futile
for that night, I can not attend due heavy rain.

Six months stay in that province is eventful
enjoying life with new set of friends and beaus
one of them is relative’s friend and neighbor
with appealing personality but marked as a playboy.

He stops his taking Commerce majoring Accounting
plans to be a seaman like his brother
I convince him to finish his schooling
that his parent are so grateful of me.

One time of his visit, I cut his long curly hair
for I know how and likewise a reminiscence
but earlier he attempts embracing me
even at the presence of grandma and auntie.

My auntie and I attend a birthday party
seeing me there dancing with the celebrant, he enters
my aunt make a way I can dance with him
by calling the celebrant and take him to the kitchen.

His family likes me from parent to brothers
even his elder brother admires me too
both his parent drop by and talk to me
but he himself cannot utter what he feels.

A day before going back home
Grandma discloses that he cries in front of her
telling he still cannot express his feeling
with fear of whatever will be my answer.

Years have passed, my uncle from the province
visits Manila and he brings me to his sister,
but when they tease me that I am his girlfriend
I deny it so that is how the story ends.